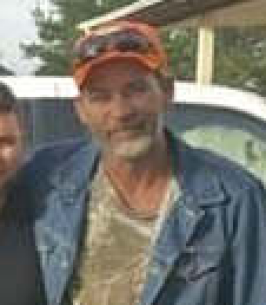 In Bill’s early years, he was like most boys, rambunctious, full of energy, and curious. You would probably find him following around his older brothers trying to find their fishing spots. As Bill grew up, his curiosity turned him into a tinkerer. If something was broke, he was going to figure it out and fix it. Everyone knew where to take their bikes, small motors, and odd things that needed repair. They could depend on Bill to get the job done.

Bill loved the outdoors and everything Mother Nature provided. If kept inside, he might go crazy. His hunting, fishing, and gardening always helped keep food on the table. But what he loved more than the outdoors, were his three boys – the pride and joy of his life. He would tell everyone his boys were the best. And then when the grandbabies came along, that he had the cutest grandkids of all. Of course, there could have been a little sibling competition going on there, with six of them, it was bound to happen. Anyone who knew Bill, knew two things for sure – he was one of the hardest workers, and he loved his family. Conversations had with him revolved around a project he was working on, or things his family was doing. You always knew what was important to him.