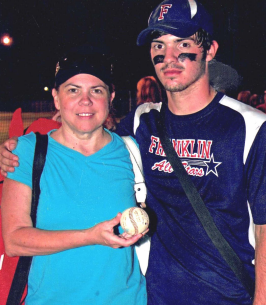 Services for Shannon Knapp Kratzer will be at 12PM Friday, January 21, 2022, at Liberty Worship Center, Jonesville, LA, with Roland Kratzer, Rev. Robert Kratzer and Rev. Joe Cook officiating. Visitation will be on Friday from 10 AM until time of services in the Church. Interment will follow at Manning Cemetery, Aimwell, LA, under the direction of Magnolia Funeral Home, Alexandria, LA.