Obituary for Ruth A. Blair 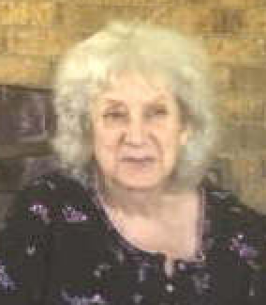 Ruth Ann Guillotte Blair, 75, of Tioga, LA passed away Saturday, June 25, 2022 in Hessmer. She was a native of Tioga, Louisiana. She was a hard worker her whole life. She worked at K-Mart from the 60’s until the 90’s. She worked with her nephew fronting shelves for missions tortillos, then went to work for Leebo’s until she retired.

Those left to cherish her memory include her daughter, Christina Desoto of Tioga; sister, Mary Piercy (Robert) of Pineville; many nieces, nephews and adopted kids.