To share your memory on the wall of Gary Bize, sign in using one of the following options:

Receive notifications about information and event scheduling for Gary

We encourage you to share your most beloved memories of Gary here, so that the family and other loved ones can always see it. You can upload cherished photographs, or share your favorite stories, and can even comment on those shared by others.

Posted Mar 15, 2021 at 06:18pm
It's difficult to see my brother's obituary in print, but I am trying to face the fact that he is gone from us. I wanted to share some photos to help keep his memory alive. Rest in peace, Gary, and I hope to see you again on the other side. Love and miss you. Cindy 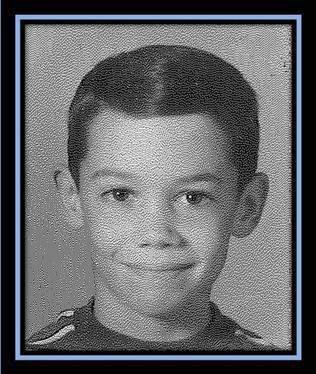 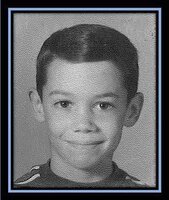 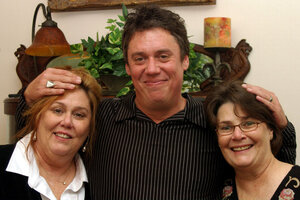